Catoctin Kids A Chromebook for Every Student 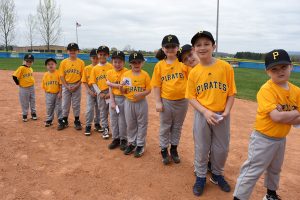 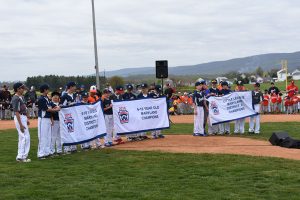