Town Continues Work to Save Ash Trees There’s a House… 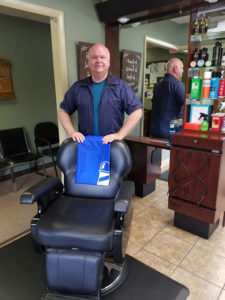